City of Carmel to host Show Up for Racial Justice: Gather for Asian Americans at Gazebo

CARMEL, IN – In acknowledgement of recent acts of violence directed toward Asian Americans around the country, Carmel Mayor Jim Brainard, members of the Mayor’s Advisory Commission on Human Relations, Carmel Interfaith Alliance and Communities Allied for Racial Equity (CARE) will host a gathering on Wednesday, April 28, at 6 p.m. at the Gazebo next to City Hall.

“I am appalled by the recent acts of violence against people of Asian descent around the country. It is imperative that we stand by all members of our community; that we make sure that every single person who lives in or is a visitor to Carmel, feels safe. We will not allow discriminatory or violent behavior towards anyone,” said Mayor Jim Brainard.

The City encourages all who attend to wear a face covering and observe proper physical distancing on the lawn at the Gazebo, which is located on the north side of Carmel City Hall, 1 Civic Square.

Chairs will not be provided; attendees may bring their own folding chairs or blankets to sit on in the lawn.

The Mayor’s Commission on Human Relations was established in 2009 in order to advise the Mayor on ways to better appreciate the contributions of the citizens of all races and ancestries and to identify any obstacles that may prevent full citizen participation in all civic and other activities taking place within Carmel’s corporate boundaries.

The current members are as follows:

If you have questions or concerns about matters of social justice or discrimination in Carmel, you may contact the Commission at diversity@carmel.in.gov.

Communities Allied for Racial Equity (CARE), previously known as Carmel Against Racial Injustice, began in June 2020 when three friends from Hamilton County area high schools reconnected over the police brutality and discrimination people of color were experiencing across the United States. The organization works to raise awareness about racial equity in policing, education and city policy alongside members of Hamilton County communities. For more information about CARE, visit their website at www.alliedforracialequity.org. 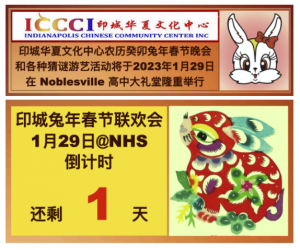 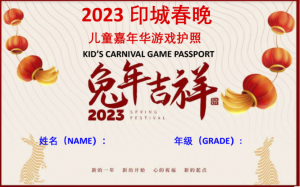 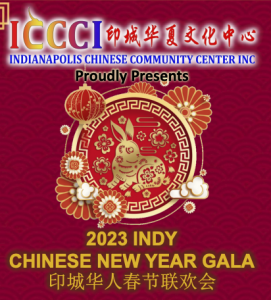 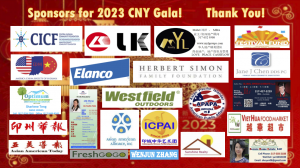